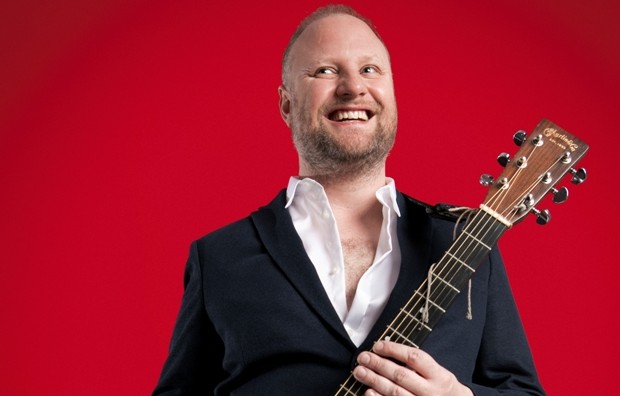 by The Dock Arts Centre
4 4 people viewed this event.
€16
Paid

If you don’t know him by now, award-winning stand –up comedian Fred Cooke will have you holding back the tears, as he plays through a fairground of hysterical jokes, in his new Ireland and UK tour.

Fresh from supporting Dermot and Dave, to hosting The Tommy Tiernan Show and dancing to the semi-final of Dancing with the Stars, you’ve got it he’s back on the road with less hair, and more flair than ever!!!

He would have put more effort into this bio only Moneys to tight to mention.

“I love Fred, he has the real spirit of the Clown in him” TOMMY TIERNAN

“Comedy genius; he has so much energy that he could power a small village in the west of Kerry” THE LAUGHTER LOUNGE

To register for this event please visit the following URL: http://www.thedock.ie/events →

The Dock Arts Centre
The Dock is Leitrim’s centre for the arts with Theatre and Music Performances, Exhibitions, Projects, Workshops and Classes.
Website
Faceboo
More info

Connect with our Podcast